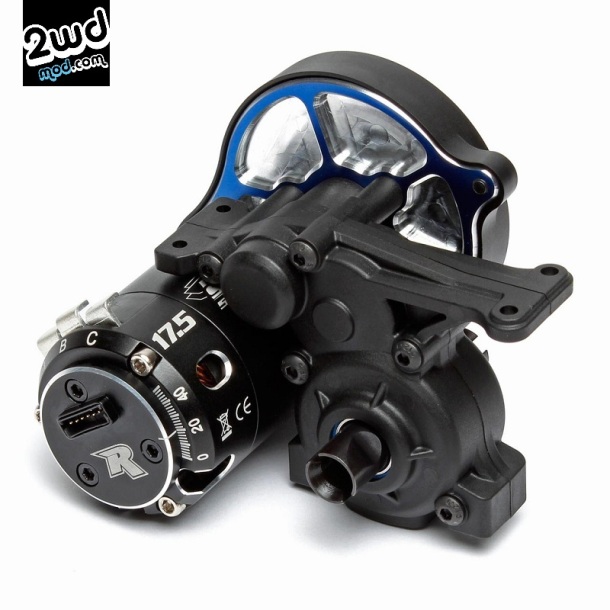 Below is the press release from Team Associated on their new product! 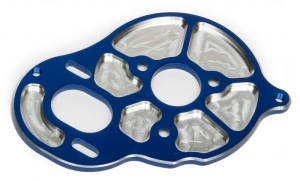 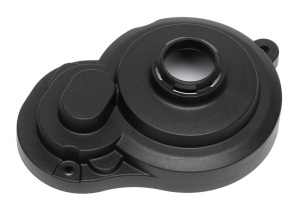