The tension has finally reached the weekend high as racers calm the nerves and settle in for the first round of A mains. The highly anticipated battle in the super competitive 2wd modified class did not disappoint and a nail biter from start to finish. 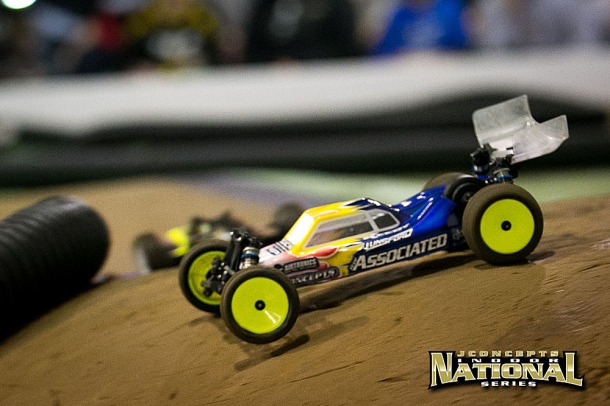 Leading the pack from the front of the grid, AE/JConcept’s Nick Gibson started to build a small gap from the rest of his competitors. However, the young talent would make the first mistake by coming up short on the double allowing TLR’s JP Richards to the point. Within a few laps, JP Richards would make a minor bobble in the sweeper collecting Gibson in the process as the two would lose time and position. This would allow 3rd place qualifier, AE/JConcepts’ Michael Schoettler to the front as the Washington native would inherit the lead on the 4th lap. Once Schoettler took over the lead, he masterfully controlled the gap to 2nd place and never looked back. 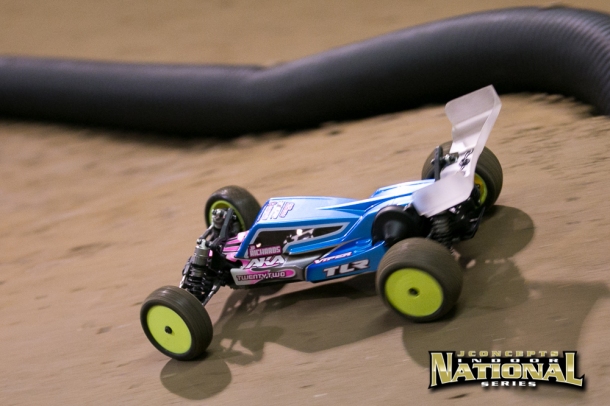 When asked about his A1 strategy, Schoettler said his plan was simply, “don’t wreck” and if he was able to do that, he believed that “something good will happen if I can keep it clean.” Not overthinking the situation to make things more complicated than it needs to be, Schoettler’s strategy was perfect.

In the 4wd modified class, it would be Schoettler leading the field from the sound of the tone and within the first lap built himself a gap between him and 2nd place. What seemed to be an impossible feat, Schoettler would drive yet another flawless race from start to finish allowing him to take A1 without being contested. 3rd place qualifier, AE/JConcepts’ Michael Twilling would move up a spot from where he qualified with a solid drive to finish 2nd. Putting in the most impressive drive of the race from 7th on the grid, AE/JConcepts’ Daimon Borkowicz would finally get his car dialed and strategically move through the field to finish 3rd in A1. Borkowicz had a rough start to the weekend, but has finally found his groove and said Brent Thielke worked his magic on his Reedy Blackbox ESC and his car felt more comfortable. 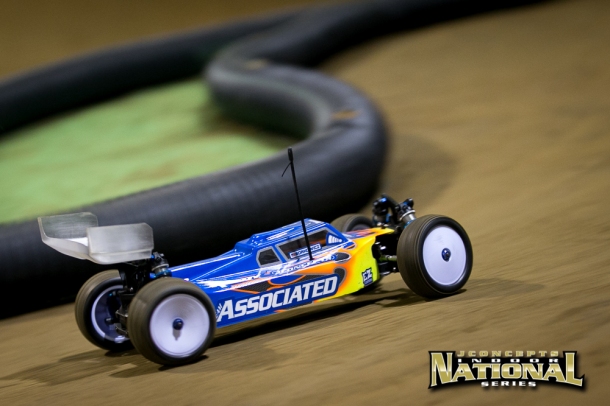