Michael Schoettler was on fire. His car was the best on the track….his driving was the best on that day. There was no stopping him. What does that equal? A huge 2wdMod win at the biggest race in the Pacific Northwest at Tacoma R/C Raceway against a star studded field which includes the likes of Steve Hartson, Tyler Vik, Matt Olson, Jason Ruona, JR Mitch, and many more. Now, you get his setup with pictures! Click below to see the larger pics. If you haven’t had a chance to check out the photo epic or race results yet, have a look!

Below is a picture of his car right after the mains. The cut tire was shown in a JConcepts video to promote the new foams. Obviously they worked awesome as he got the new Dirt Tech foams from Jason that weekend, put them in, and they were dialed. 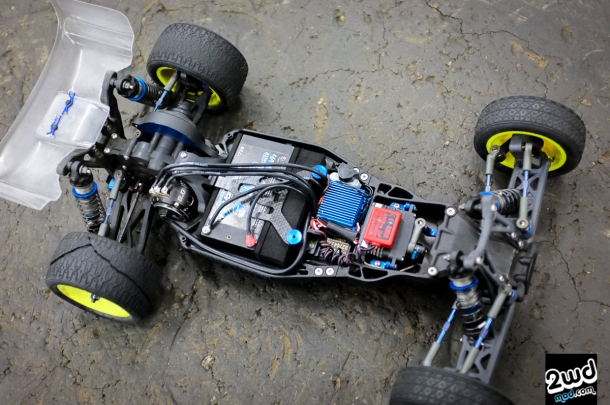 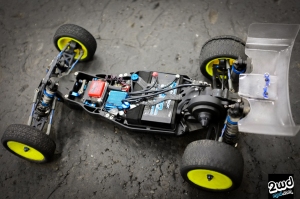 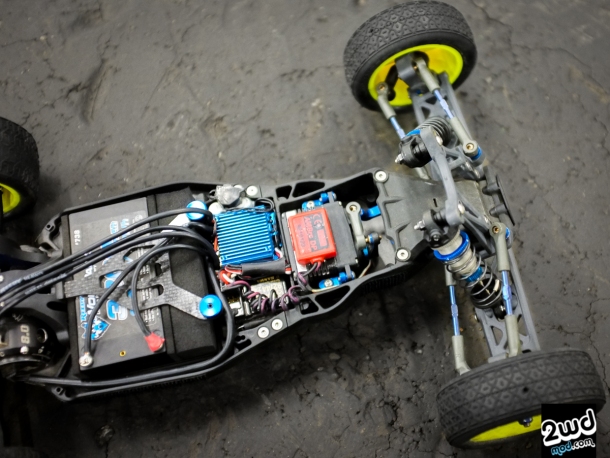