The 2014 JConcepts Indoor National Series Finale’s ‘open practice’ is underway at the massive Hobbyplex Raceway. This fantastic 5 race series travels the nation in search of the most competitive racing the U.S. has to offer and has made its’ final stop to Omaha, Nebraska. With the expected turnout to be just under 300 entries deep, this year’s finale is also going to decide who is the king of the INS in 2014.

The track layout is technical with a lots of elevation and creative off camber turns to challenge the racers every lap. The jumps are smooth and flowy rather than hard and impossible, which will allow for great passing opportunities and battles on the track. Much like last year, tire of choice for day 1 has been JConcepts Green Dirt Webs, but some racers have started to play around with the gold Dirt Webs as traction picks up. 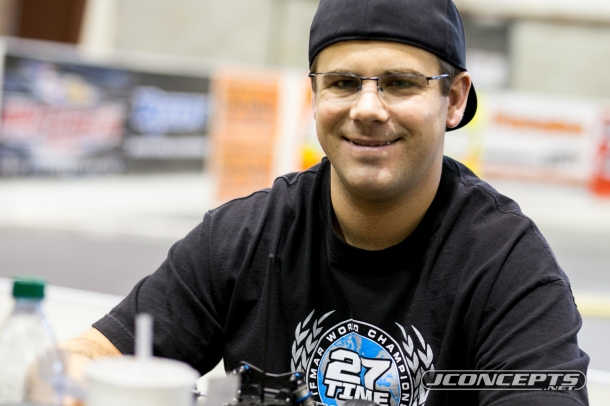 Team Associated and JConcept’s team driver, Steven Hartson is currently the points leader in the highly competitive 2wd modified class. The spoiler of the weekend, however, could be TLR’s Ryan Maifield who currently only has 2 out of 5 races accounted for. With the series requiring racers to attend at least 3 out of 5 races to compete for the overall, Maifield could slingshot his way into 1st place at the last race if he placed in the top 5.

Other notable elites that have made their way to the JConcepts Finale race is AE’s Spencer Rivkin, Damon Borkowicz, Al Horne and family, Kyosho’s Jared Tebo, and last year’s tq, TLR’s Taylor Larsen.

Friday at 6pm will start the seeding for Saturday’s qualifying. Seeding is determined by 3 minute runs and taking only 3 consecutive fast laps to place for seeding order. Stay tuned for more racing action from Nebraska! 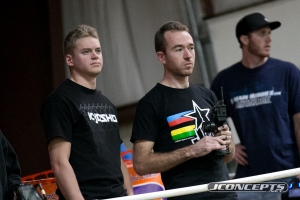 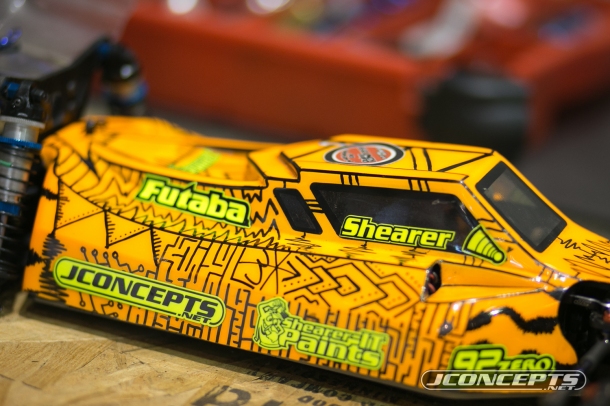 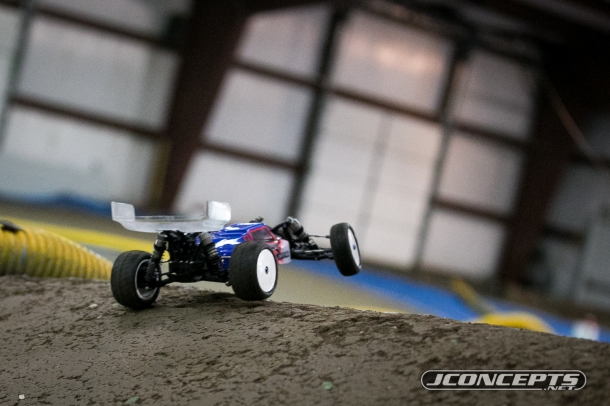 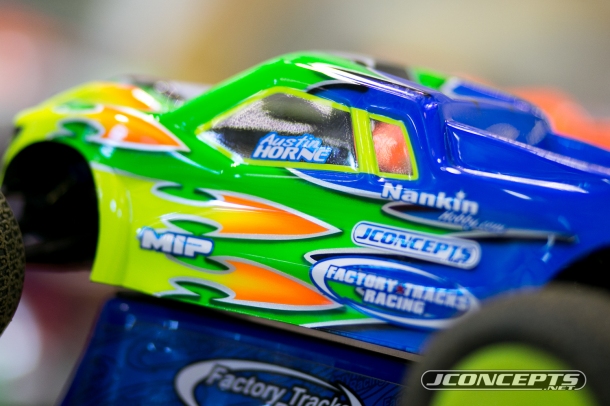 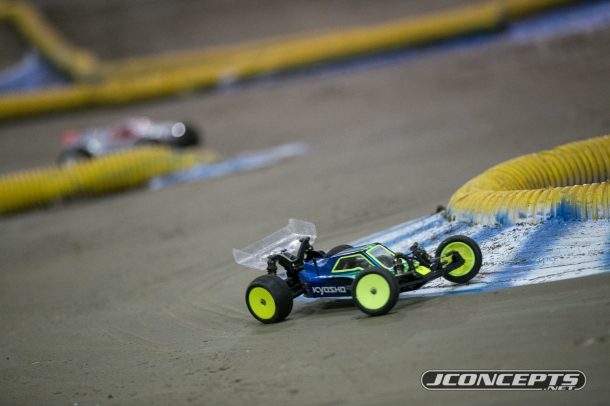