Before the end of round 1 of qualifying was over, I was able to check out what’s new in the Team Orion pits. Making its debut this weekend at the ROAR Nationals, the LW version of the VST2 PRO improves upon the predecessor with even more smooth and linear power delivery as well as living up to the LW (light weight) acronym. 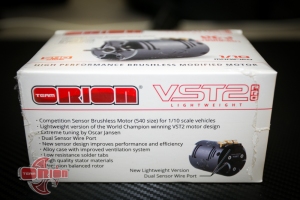 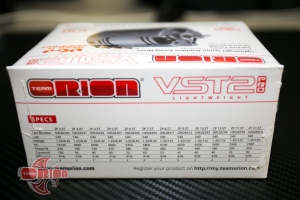 With Joe Pillars on hand to show me the new LW version of the already very successful and World Championship winning Team Orion VST2 PRO motor, the new LW motor is 10 grams lighter on the average giving racers a lighter car for more acceleration, speed, and overall car responsiveness by clever weight reduction. 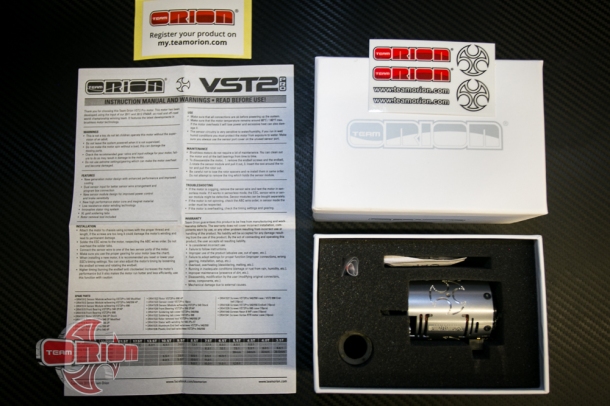 Tuned and designed by Oscar Jansen, the new can allows the LW motor to run cooler with its super low resistance tabs and improved ventilation system. With a track as high bite as SRS the new LW VST2 is destined to find success here at the ROAR Nationals. 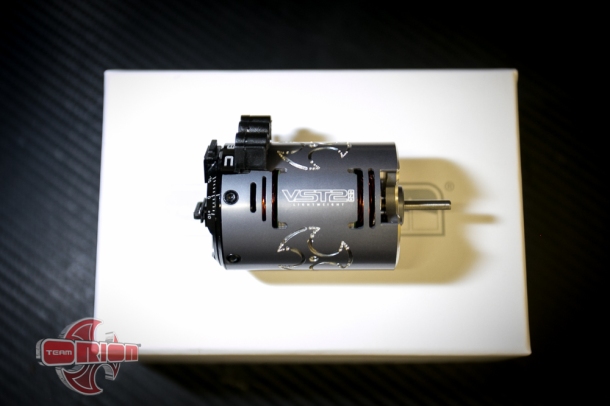 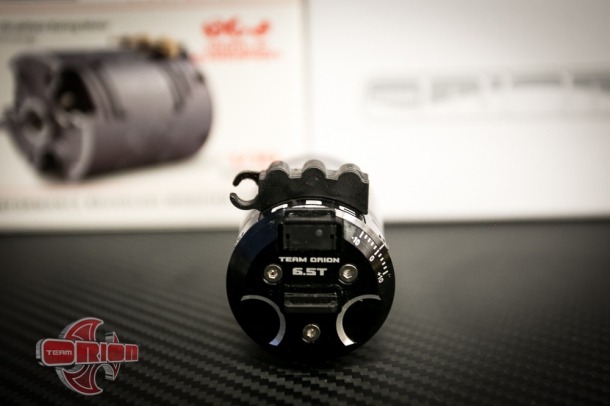