After a hard weekend of racing the 2015 Nationals are in the books. This year’s event was somewhat one-sided if you look at the results, but sometimes results don’t tell the whole story. The racing was close and everyone was going fast, but in the end it was Cavalieri doing what Cavalieri does best and that’s being the smartest racer on the track and taking minimal risks. He knew exactly when to push and when to back off while everyone else was constantly fighting traction rolling their car each and every round.

The guys at LiveRC did a fantastic write-up of the event. Please click on the link to see the results in detail along with the racing story. They had an excellent team there doing their race coverage and their efforts definitely deserve praise. If you want to see a close up of Cav’s winning cars…Well they got that too and you can click here to see the close-ups! Thanks to their hard work, the nation was able to follow along live while sitting in the luxury of their own home. Great job guys!

This photo epic is just a gallery of some of my favorite photos of the weekend in hopes to tell a story through pictures. Shooting for Team Orion this weekend was a blast and I feel truly blessed to be a part of such a special group of racers. Huge thanks to SRS for doing their best and constantly working on the track to deliver the best racing surface they could. The moisture in the track is just a variable that is hard to control, but I felt they tried very hard to stay on top of it. I’d also like to thank all the racers for coming out and competing. Without you, there would be no race. I know it takes a lot of commit, time and money, so thank you to ALL of the racers that were able to attend. Of course, thanks to Joe Pillars and Team Orion for giving me full access to his team. I hope I was able to create something positive for RC this past weekend. 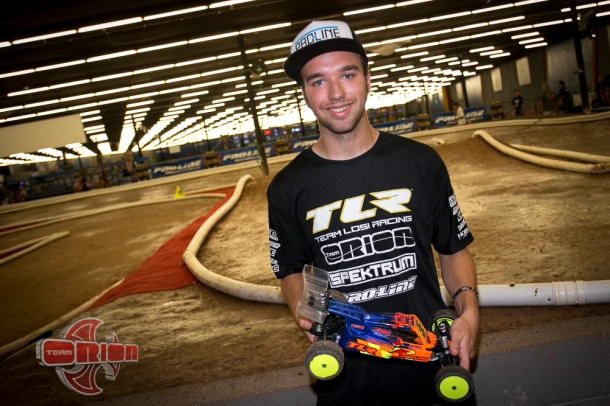 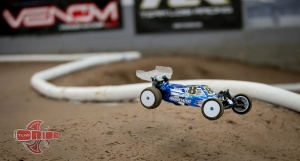 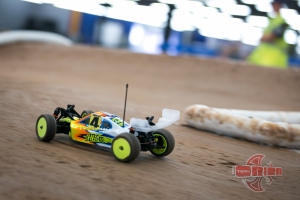 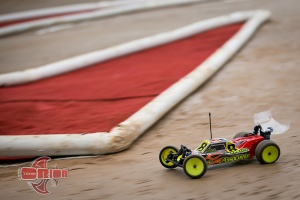 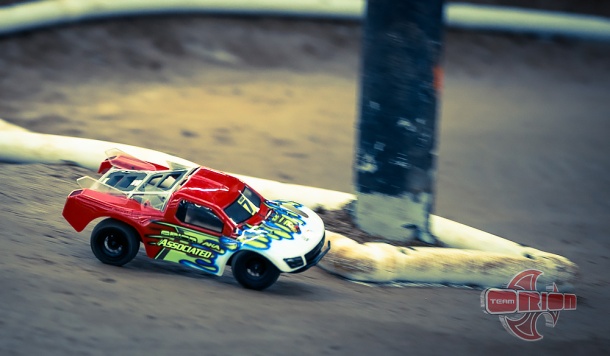 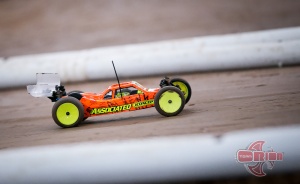 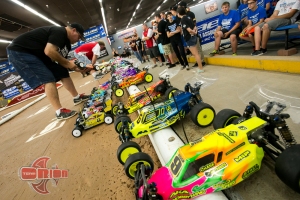 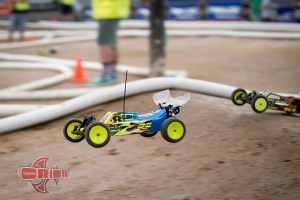 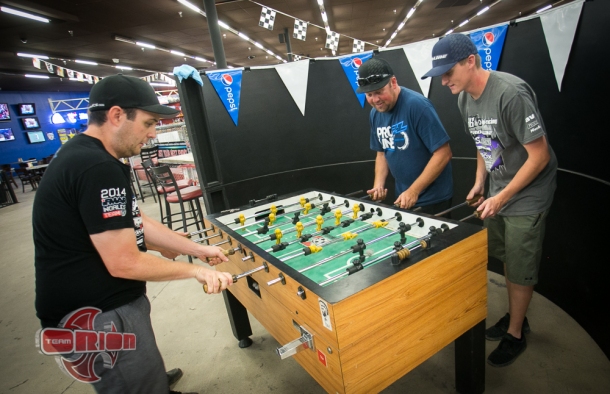 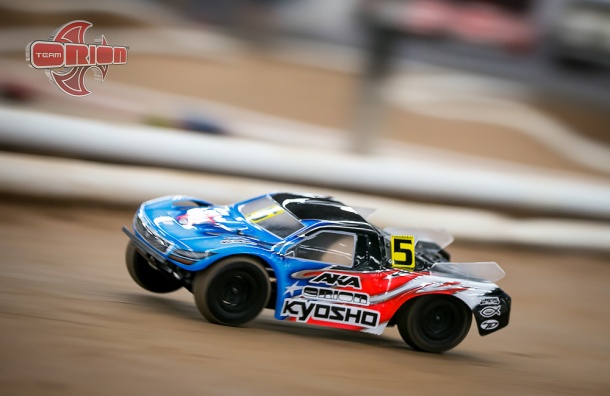 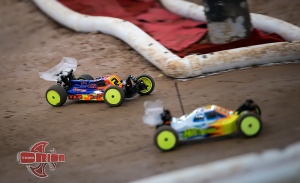 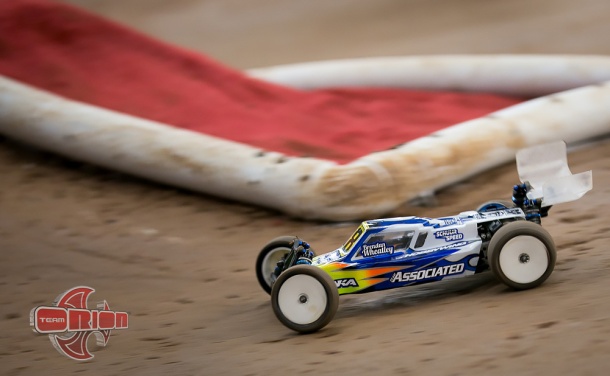 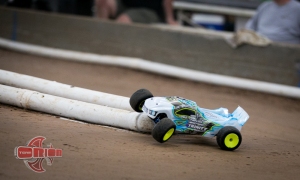 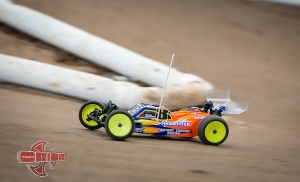 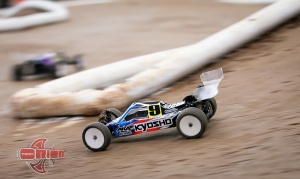 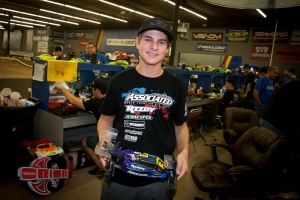 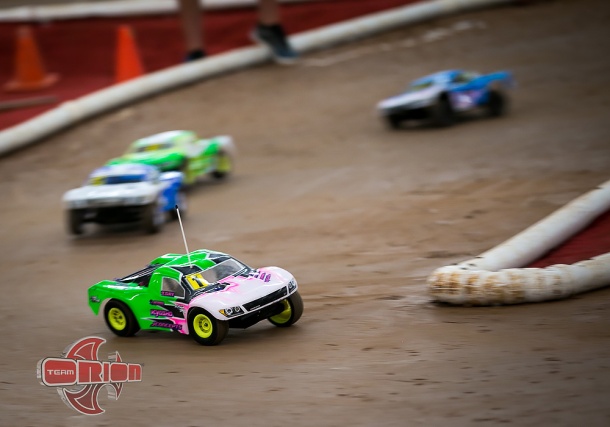 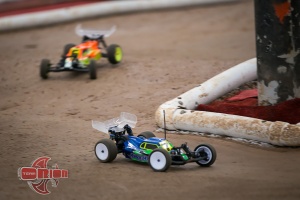