In its 6th iteration of this special race, the NW Invitational has become the ‘must attend‘ race here in the NW. Based on the all-out, battle every round, Reedy race format the NW Invitational race is an experience you can’t have unless you’re one of the lucky racers that gets their name pulled from the Reedy Race lottery. Trust me, it isn’t easy as I’ve only had my name pulled once out of 4 tries. 4 tries… I mean 4 years.

This year’s NWI was held at Dave’s R/C track in Hubbard, Oregon which is just about 40 mins south of Portland. If you have been in the hobby for a while (I’m talking 10+ years), this track is a throw-back to what some would call “real” off-road. No clay, no sugar, no carpet, no astro, as the dirt is just pure and simple…. dirt! Loose, low traction, with watering in between every heat for that extra grip. Of course, that extra grip from the water goes away in a few minutes requiring racers to adapt to the ever-changing conditions. Add in the occasional on and off wind gusts, you got yourself a true outdoor track experience!

The NWI layout at Dave’s was amazing. Well thought out, wonderfully executed, and insanely fun, the track was a blast to drive on and made for excellent racing all weekend long. Huge thanks goes out to the Blue-Crew at Dave’s for all the hard work that it takes to make a track this awesome. From the pictures above, it may not look like it but this entire facility is sitting in Dave’s back yard! Without a doubt, huge thanks to Dave and Annette for hosting this race.

Here are the race results below. 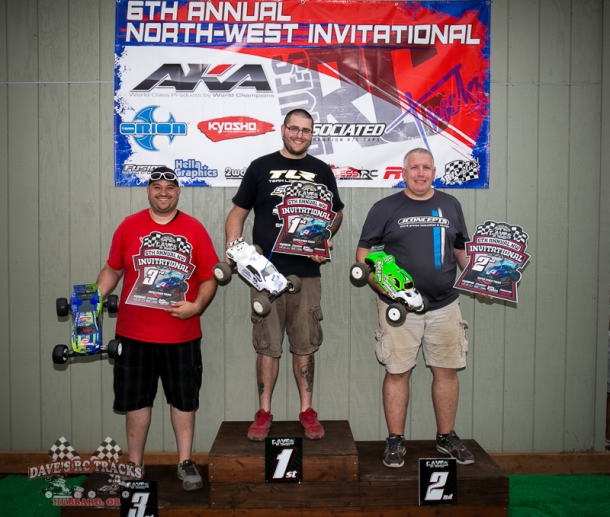 Super Stock truck was a definitive battle between TLR’s Casey Vitale and JConcepts’ Terry Schulz. Taking A1 was Schulz while A2 went to Vitale giving each of them a win a piece setting up for a final showdown in A3 to decide the overall champion. With a better drive and his eyes on the prize, Vitale would emerge victorious in A3 giving him the overall. Keith Whetsell would finish 2nd in A3 thus cementing his 3rd place podium and Terry Schulz took 2nd.

Stocky buggy was an intense battle between Ryan Reavis and Terry Schulz throughout qualifying and in the triple A’s. Reavis would win A1 while Schulz would take A2. The ultimate showdown in A3 would eventually go Schulz’s way and Reavis finishing 2nd in A3 would wrap up 2nd overall. Putting in solid finishes with two 3rds and a 4th, Shaun Brown would finish out the podium in 3rd.

Earning TQ and winning A1 with ease, Kyosho/Orion’s Tanner Day looked like he was going to wrap it up in 2 mains. Unfortunately, A2 had a different twist. While out front and winning the race, Day said that in the last 30 seconds of the race he had a bee flying next to his face that resulted in him crashing and giving the win to Brown on the last lap. Regardless, blowout or Bee’dout….. Day came back in A3 to take the win and the overall. Brown had horrible luck in qualifying that started him 7th on the grid that made the race between him and Day virtually impossible even though Brown could set faster hero laps.

I must say it was awesome to have the recently crowned 2015 ROAR 4X national champion on hand and running his rear motor B5 for the first time. Obviously, Cav was doing what Cav does best and that’s making things look so easy. Butter smooth and killing it with consistency and precision, Cav was in a league of his own. Perfect all weekend long taking all wins and going a perfect 8 for 8 is just utterly impressive. Kyosho/Team Orion’s Tanner Day was just about there as Day was able to win 6 of 8 to finish 2nd overall. In race 7 of the invite class, Day finally had his chance to race Cavalieri. Unfortunately, he was unable to get through traffic to battle Cav. In race 8, Day was just unable to hold pace with Cav and his consistency early on and eventually suffered a wing tuck in the closing laps and finished 4th.

Team Orion and Kyosho’s team manager, Joe Pillars had the speed all weekend long and finished 3rd overall against some very close racing between him and Day for 2nd overall. Just falling short by only 2 points to Day, Pillars would round out the podium solidly in 3rd.

Thanks for stopping by and I hope you enjoy a few pics from the event! 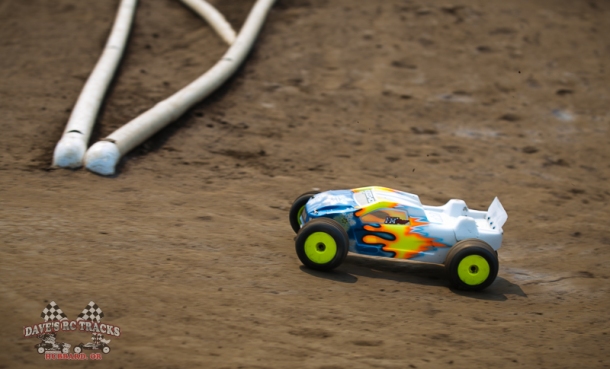 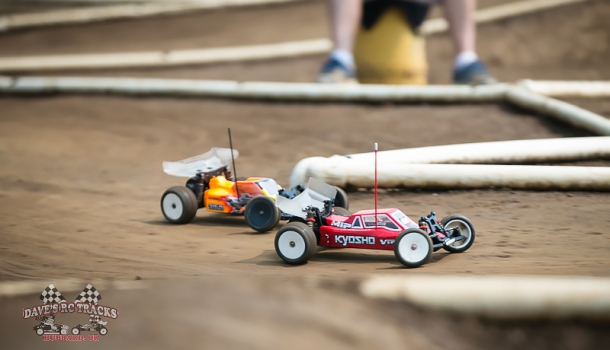 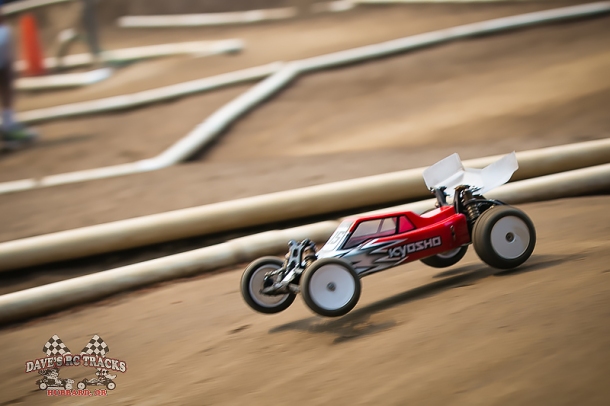 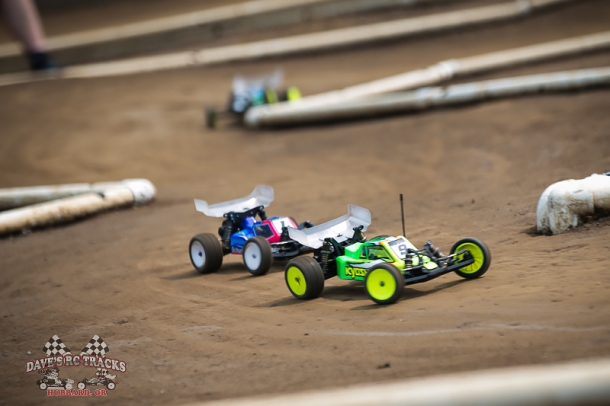 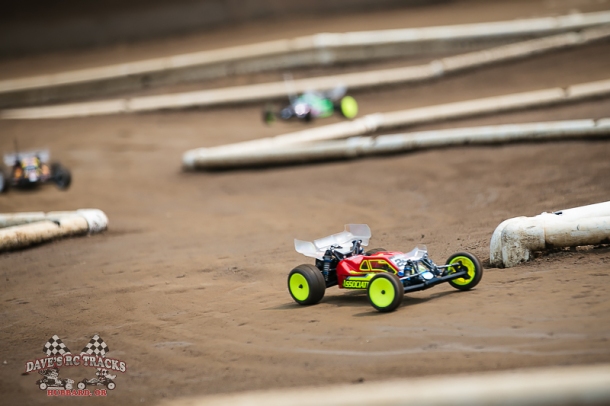 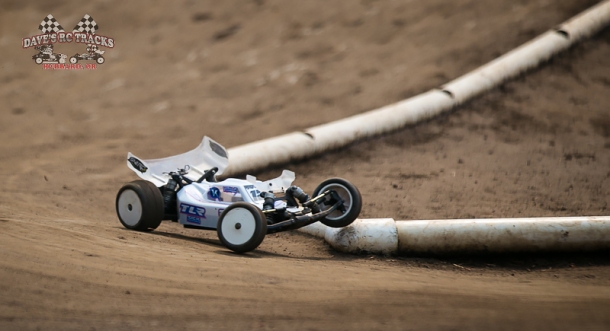 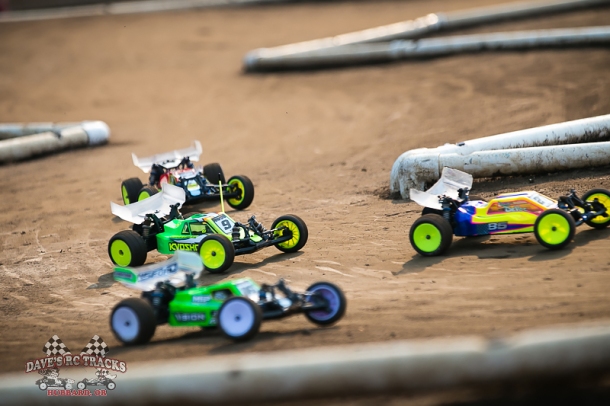 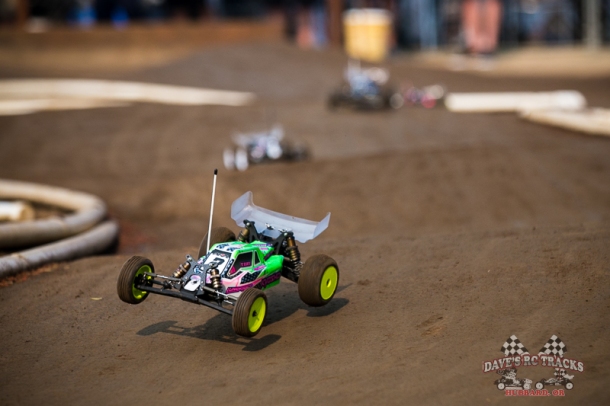 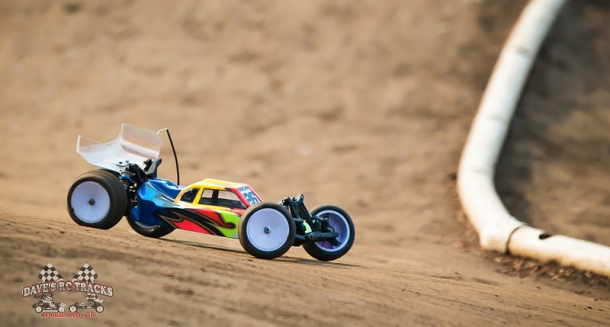