Greetings all. I wanted to share with you a compilation of photos I gathered over the JConcepts 2014 Summer Indoor Nationals. Having 300+ entries and a list of pro drivers from all over the nation, I just felt it needed to be done. Here is the photo epic of the event. The race program and track was very organized. Thanks to Ruben and Kevin for the hard work! Each racer was contacted via email several times before the event with updates to the racing schedule and felt the communication was above and beyond. I would also like to thank A-main and the rest of the crew along with Jason Ruona and JConcepts for having a nationwide series! Awesome event and hope you get to check one out too! Here’s the link to the 2wdMod write up!

Coach, aka Kurt Wenger, was in attendance and hosting his ‘Coaches Clinic’ after Friday open practice, just 2 hours before the club race. The price was $25 for a 2 hour lesson that involved a classroom type discussion and lecture as well as a track walk. The colored squares is a great way to show racers braking points and the proper race line! Awesome job Coach!

Maifield’s TLR 22-4 was the fastest car over the weekend and the most exciting car to watch. Earlier in the weekend, the car show great pace, but as he started to figure it out and get the car to do what he wanted…. It’ became untouchable. No one had the same pace in 4wd.

It wasn’t only Ryan Maifield making his debut this weekend. There was another company also debuting a car for the 1st time this weekend. VBC, known for their on-road cars, is now releasing their 1/10 scale offroad car called the Firebolt. Close up pics soon to come so please check back for more details!

Showing awesome pace in 4wd once again, Tyler Vik TQ’d a round of 4wd showing the raw pace of the Xray machine! 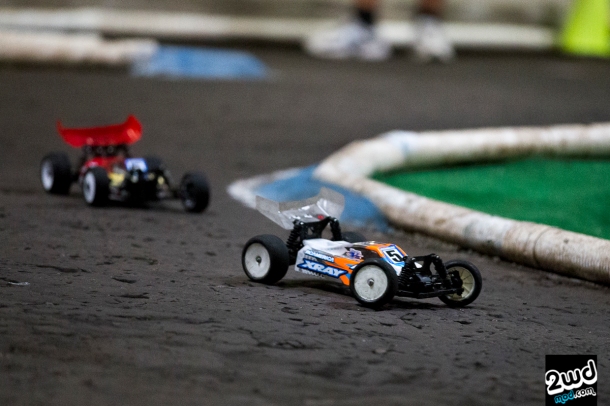 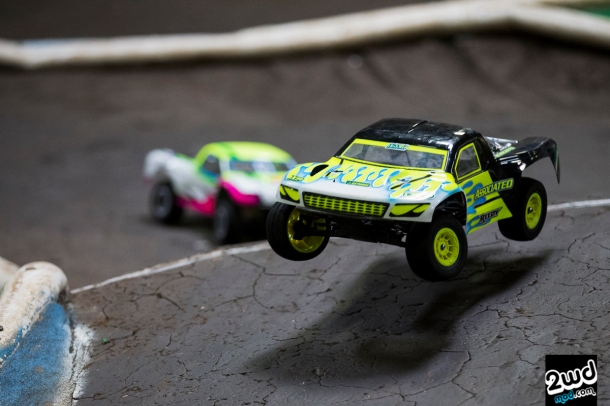 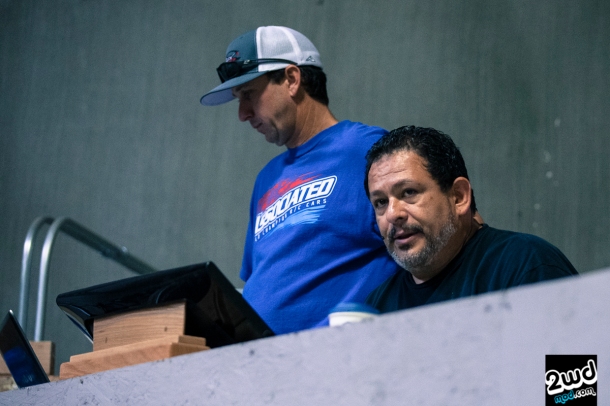 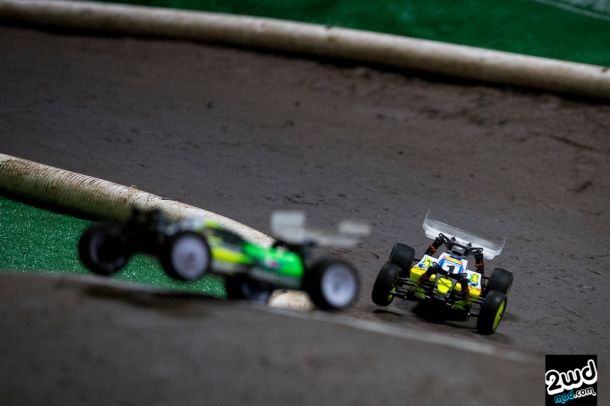 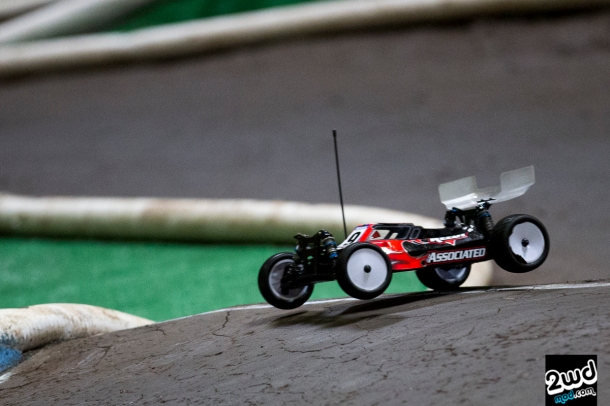 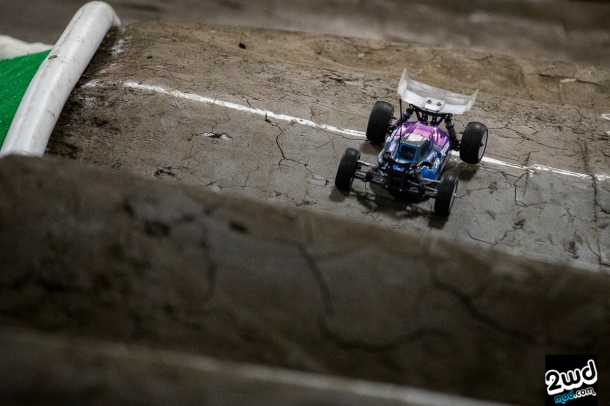 Here are the race podium pics. If you’re in it, please save and keep them as time pieces and marker of great accomplishment in the world of RC racing. Thanks for stopping by and hopefully enjoyed a pictorial perspective of the racing weekend! Like and share with your racing buddies. 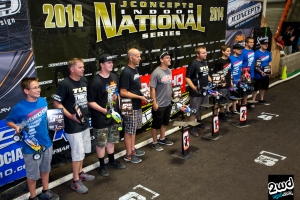 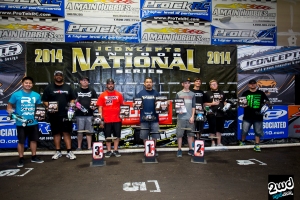 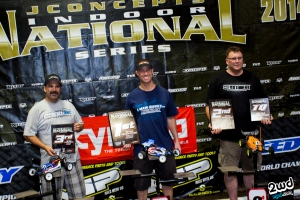 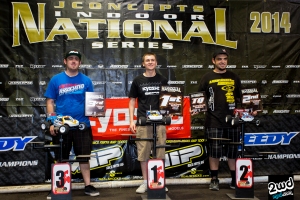 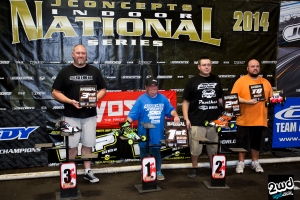